The RIAS Berlin Commission mourns the passing of longtime chairperson and founding member Jürgen Graf. Mr. Graf, who had come to be known as ‘Mr. RIAS’ for his years as the principal correspondent for the network, died suddenly on October 20, 2007 in Berlin following heart surgery. With his dedication to the promotion of transatlantic friendship and with his energy, friendliness and optimism, Jürgen Graf will remain an inspirational source for years to come, and his presence will very much be missed. 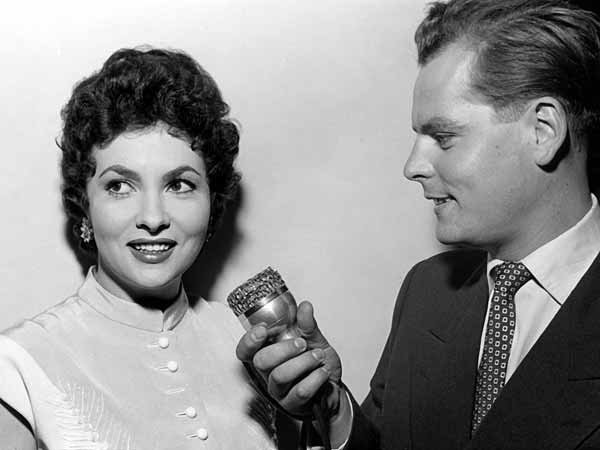 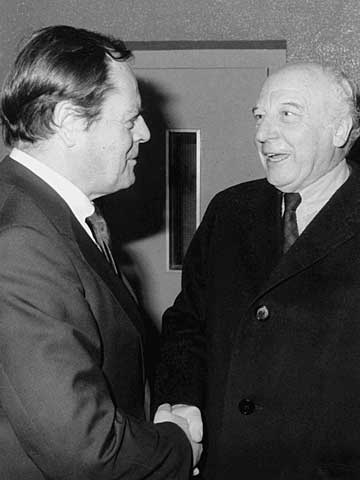 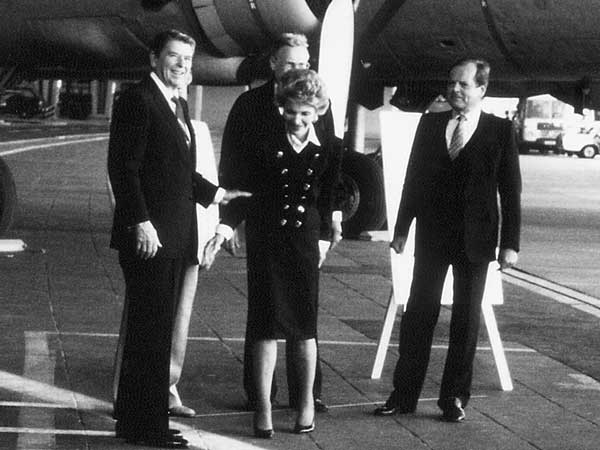 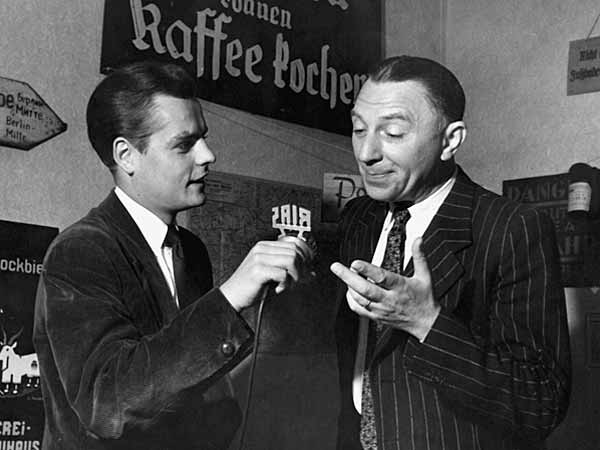 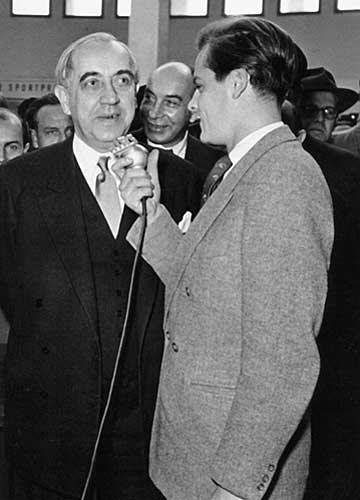 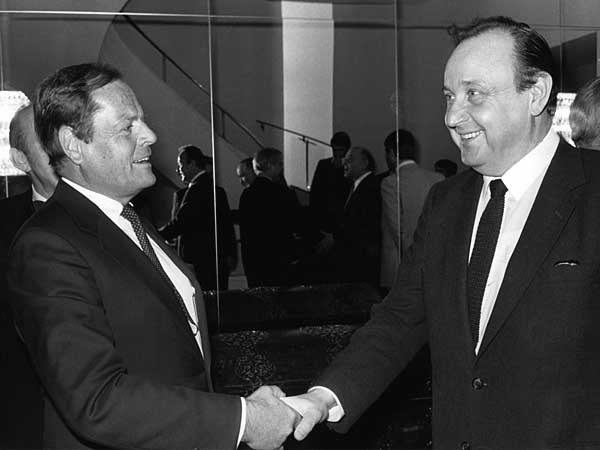 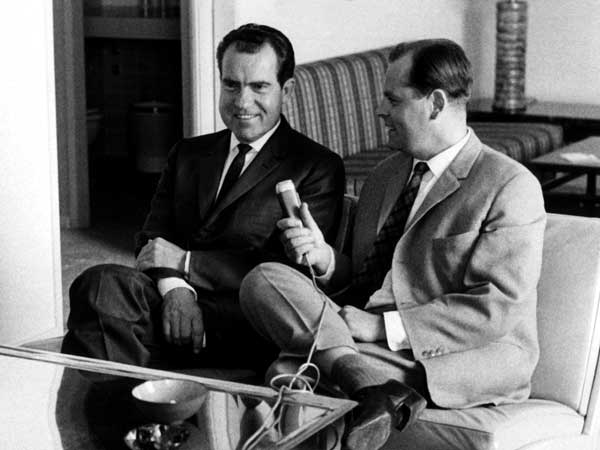 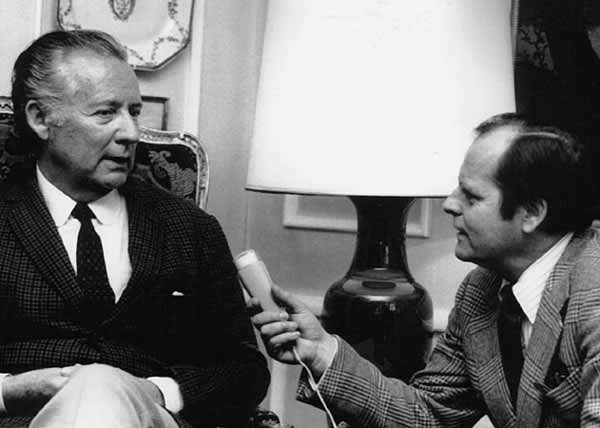 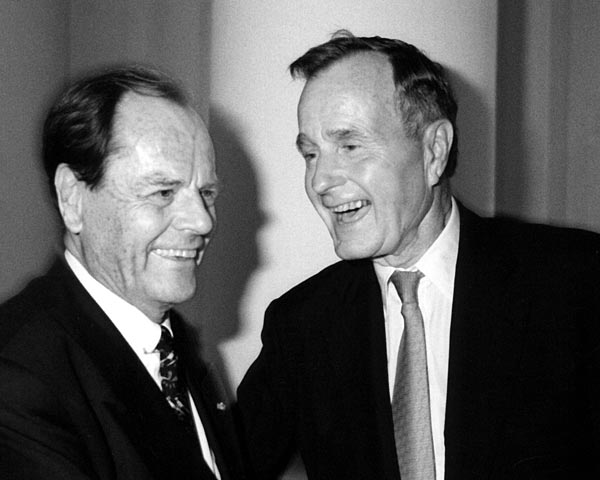 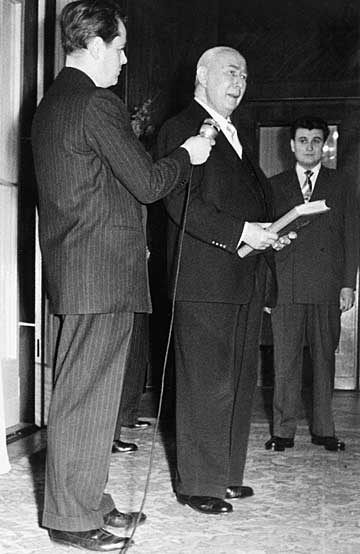 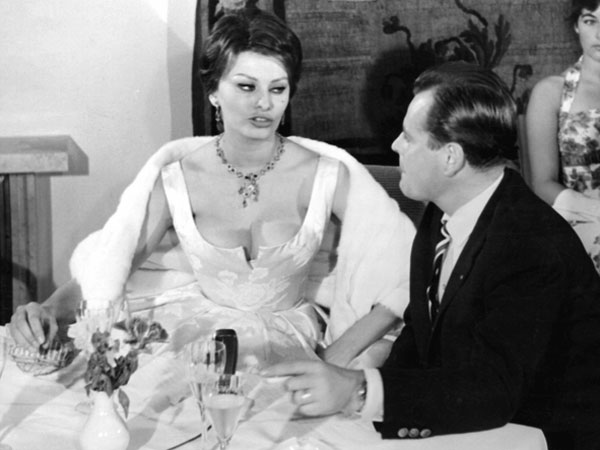 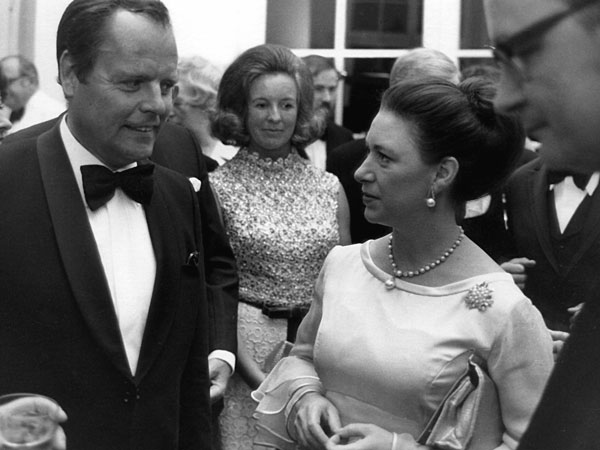 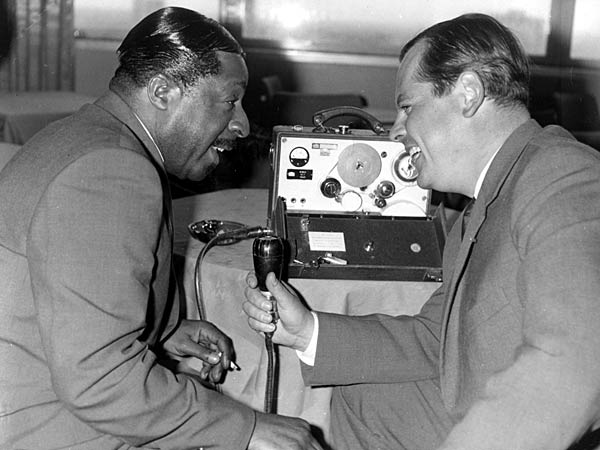 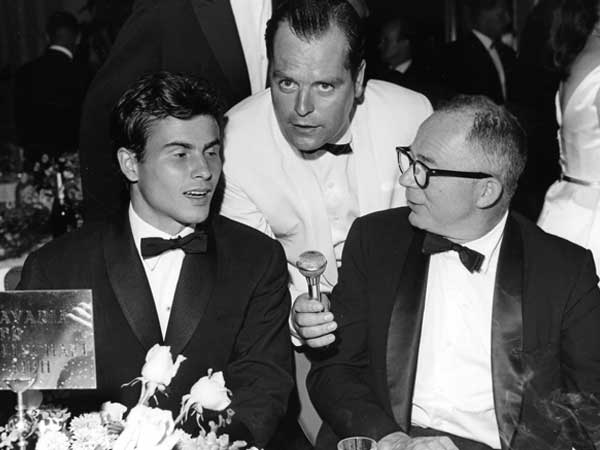 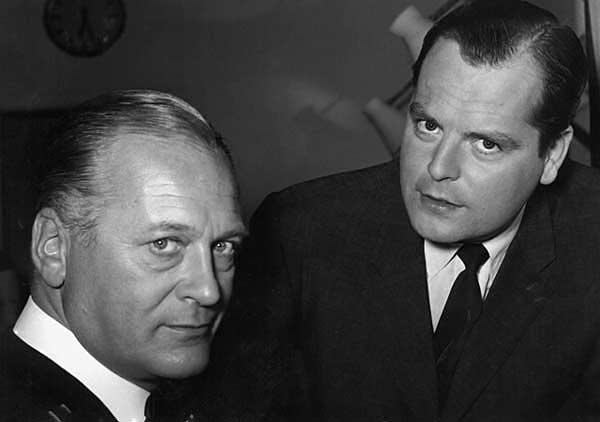 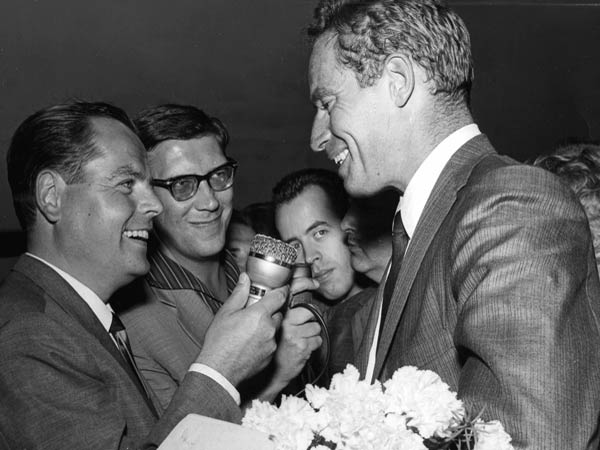 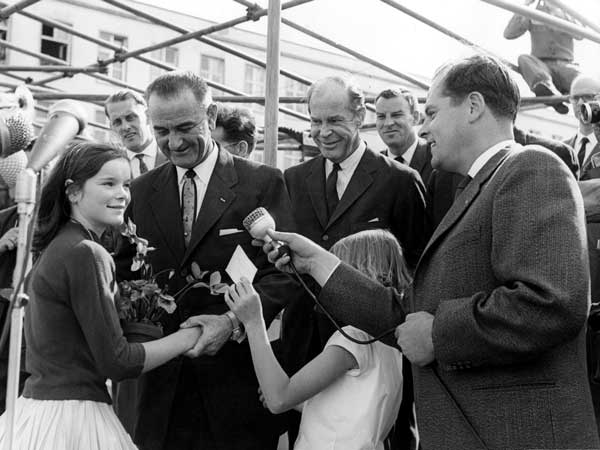 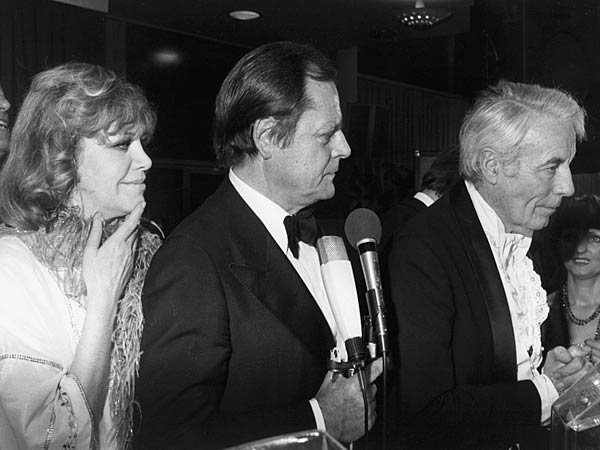 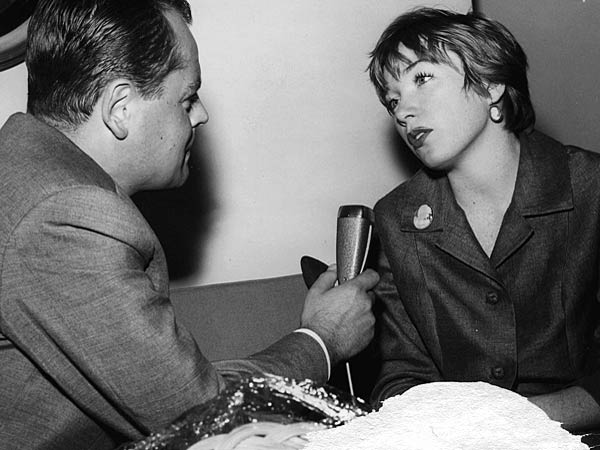 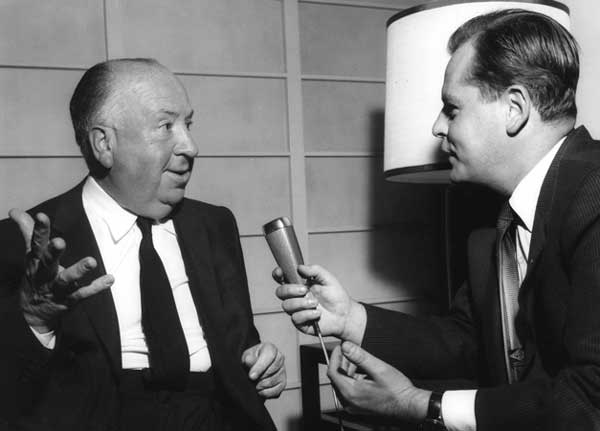 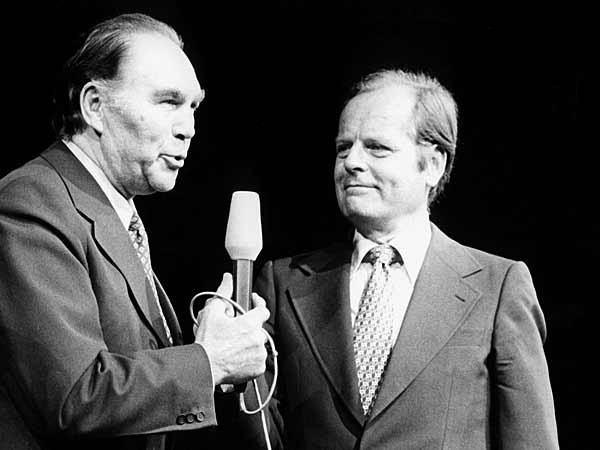 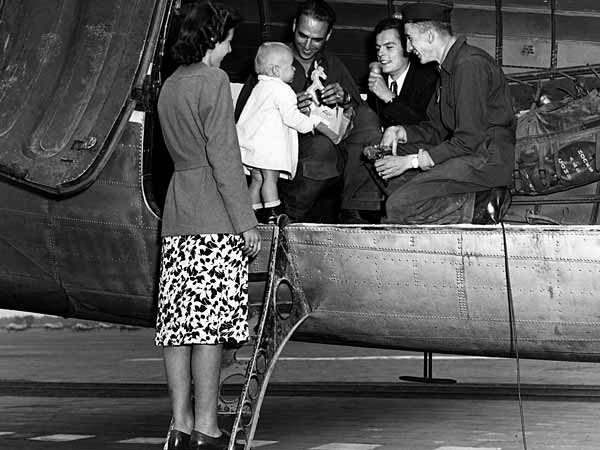 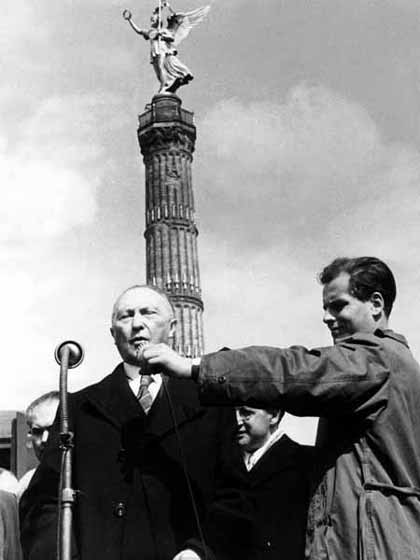 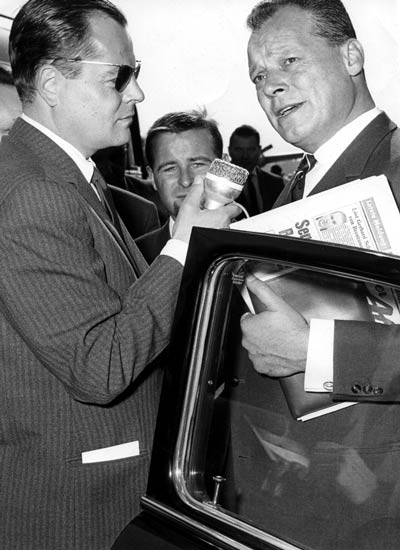 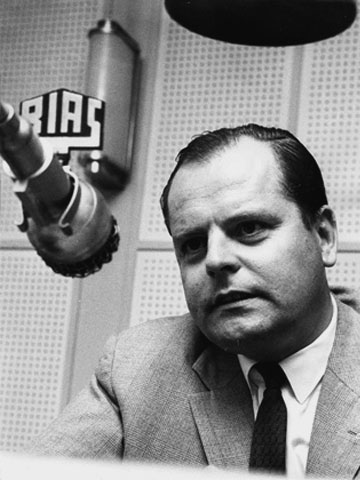 Since retirement, member of the RIAS Berlin Commission