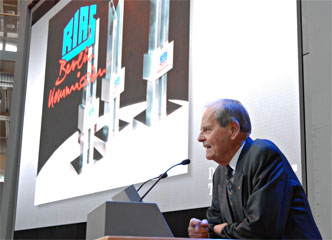 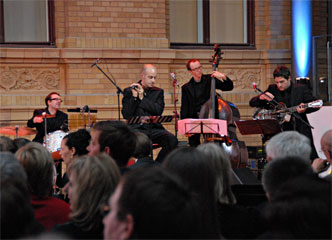 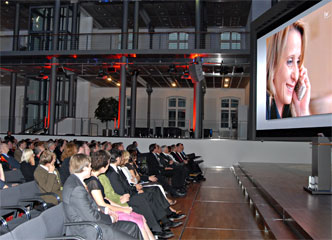 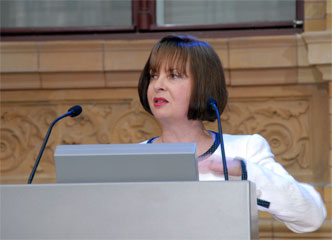 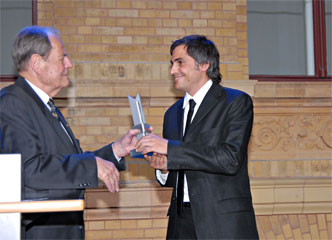 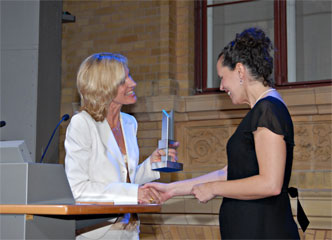 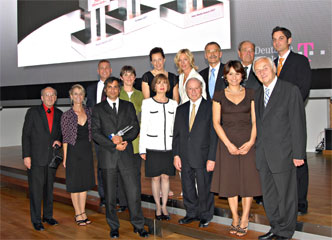 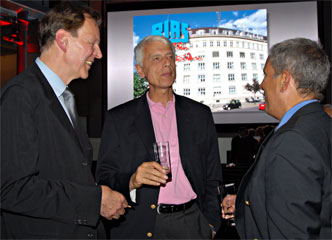 Presentation of the Radio, TV, New Media Awards 2007 of the RIAS BERLIN COMMISSION

Reception of the RIAS BERLIN COMMISSION

Last year’s second-place winner Emily Harris of National Public Radio continued her outstanding record of explaining Germany to Americans with this nuanced and beautifully produced radio story of controversial architectural changes in Berlin. She used the script to reveal the identity crisis that still troubles Germans from the former GDR. It is a technique Harris uses often… telling a big story by telling a small one… the specific example that reveals a larger principle.

Peter Gerhardt and his colleagues at Hessischer Rundfunk used basic television techniques to allow us a glimpse of the tension felt by a German-American family as the father/husband serves in the army in Iraq. Supplementing a cinema verite approach with a spare script, the team accompanied Susanne Flum and her children Alisa and Kevin as they waited for Sergeant First Class Jim Flum to arrive for a two-week home leave. This is a powerful and compelling look at the effect of the war on those who fight it in Iraq — and at home.

Christina Pino-Marina created her profile of a World War Two Hitler Youth who lucked into a life of jazz in the United States for both the Washington Post website and cable television. She shot the video, conducted the interviews, wrote and narrated the script, edited the video, and helped design the story’s web page. It was a model of a new media journalist’s work that crosses boundaries and helps redefine the journalist’s craft of storytelling in the 21st century.