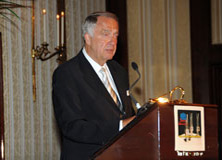 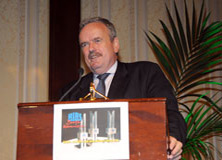 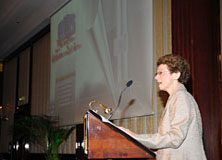 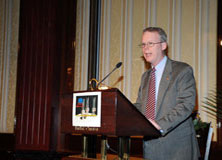 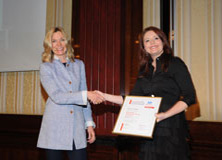 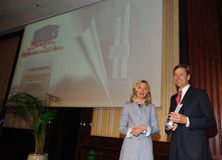 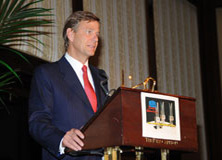 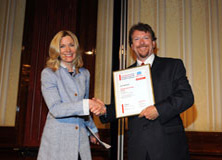 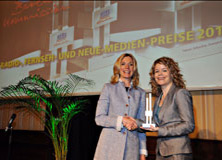 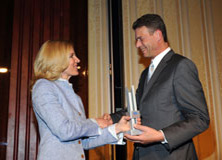 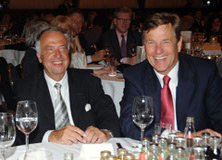 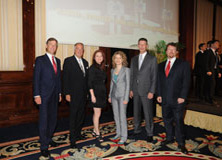 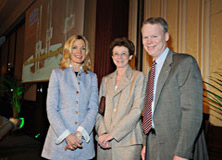 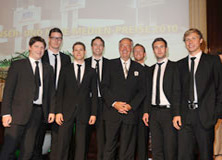 The program brings home to the German audience the global aspects of the economic crisis through very personal and immediate reporting from Wilmington in Ohio. 8500 employees lost their jobs in this small city of just 12 000 people when the German Company DHL closed its freight base. Making sophisticated use of sound, the report highlights the optimism of members of this community as they go about solving their own problems.

The program takes an in-depth comparative look at the development of solar energy in the Pacific North West and its more advanced use in Europe and in Germany. On an issue of great economic and political relevance, conscientious reporting shows how lessons can be learned and shared.

This three part series takes a world wide look at our shared vulnerability to the growing danger of nuclear attacks by terrorists and rogue states. It tells a compelling story with extraordinary access to people and locations. Probing analysis gives German viewers insight into the background of the US anti- proliferation campaign.

A rich historical review of the events surrounding the fall of the wall in 1989, including moving reflections from former President George Herbert Walker Bush, former Secretary of State James Baker and former Soviet President Mikhail Gorbachev. Reporting from the United States and Germany, this local station dedicated significant resources and airtime necessary to a sophisticated commemoration of an epochal event.

This production first published as streaming video on the Deutsche Welle website is an imaginative and informative exploration of the nature of the inner German border. The animated reconstruction of the Berlin Wall entitled “Eingemauert” or “Walled In” is an outstanding educational work published on the occasion of the 20th anniversary of the Fall of the Berlin Wall.